I have been a Spoken Word Educator for three years. Each year has been different, any teacher will profess that no two years are the same. 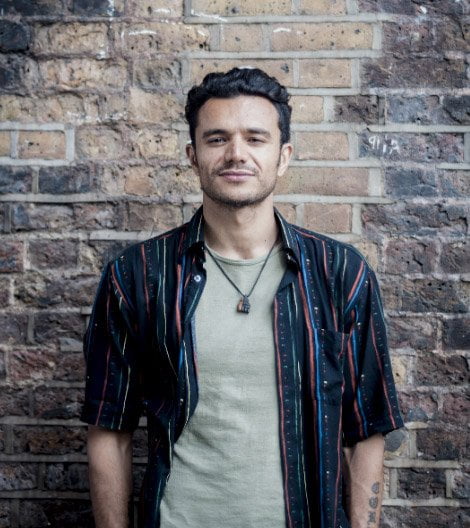 In my first year working in schools it was a concern that my voice as a poet would be compromised as I adapted to teaching in mainstream education. But in time, this hasn’t happened. My identity as a teacher has developed and woven into my identity as a poet, meaning it has become an extension of who I am, a confident poet who is confident in the classroom.

In the first year there was an element of feeling like a fraud, as a teenager I didn’t like school. I didn’t prosper in the mainstream, exam-based environment, but what I had to know was if my school had a poet coming in to class every day, offering opportunities to write freely, emotively and creatively, I would have thrived in that kind of environment.

My role is collaborative and builds on the relationships students have with poetry, language and their English teachers. I’ve found that if the teachers participate it encourages more interaction with students.

Although I am moving on from my role as lead Spoken Word Educator next year, I will be carrying all I’ve learned into new spaces and roles, the experience has been invaluable.

Raymond Antrobus is a British-Jamaican poet, performer, editor and educator, born and bred in East London, Hackney. He is one of the world’s first recipients of an MA in Spoken Word education from Goldsmiths University. In 2017 he was awarded 1 of 3 inaugural Jerwood Compton Poetry Fellowships.

This blog post comes from a series on the Spoken Word Educator Programme (SWEP), delivered in partnership with Goldsmiths University. Raymond Antrobus talks to us about intertwining his poetic voice with his teaching experience. First published in 2015.